It’s a backward, true David and Goliath story just weeks after 9/11, as a U.S. Special Forces unit takes the fight to the Taliban and Al Qaeda.

Set to release on DVD, March 13th, the movie explores the depths of tragedy, finding comfort in a time of loss, and the inspiration to reignite a faith thought to be lost.

Based on the powerful Old Testament story of how God used one man’s supernatural strength to deliver Israel, Samson is poised to kick off a promising year for Christian movies.

A Faith Conversation with 'The 15:17 to Paris' Heroes
www1.cbn.com

The three American heroes talk about what really happened that day, God’s protection on them, and the message they want to share with the world.

The five-time Grammy-nominated artist spoke with CBN.com about his new album, becoming a dad, and what God’s been teaching him lately. 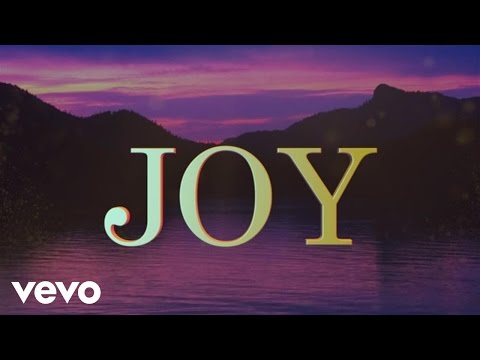 Actor Jim Caviezel hasn’t taken on a role in a Bible movie since he played Jesus in Mel Gibson’s “Passion of the Christ”. Until now.

Science Has Found Proof of the Existence of God!
www.belevuh.org

How to be Saved from Hell: That if thou shalt confess with thy mouth the Lord Jesus, and shalt believe in thine heart that God hath raised him from the dead, thou shalt be saved. Romans 10:9 For God sent not his Son into the world to condemn the world; but that the world through […]

Bridging the Digital Divide: What Parents Need to Know about Technology
www1.cbn.com

With six kids of his own, Kirk Cameron is well aware of the challenges that digital technology presents to families.  Hoping to shine light on this area of concern, he has produced a special two-night Fathom movie event (February 27, March 1) called Connect.

A Simple Question That is Terrifying to Many Parents
www1.cbn.com

Terence Chatmon is a successful business executive who has served in leadership roles for several Fortune 500 companies including Citibank and Coca-Cola.  But for all his success in the business sector he was failing at home. Why? He couldn’t answer a critical question about his children’s future.